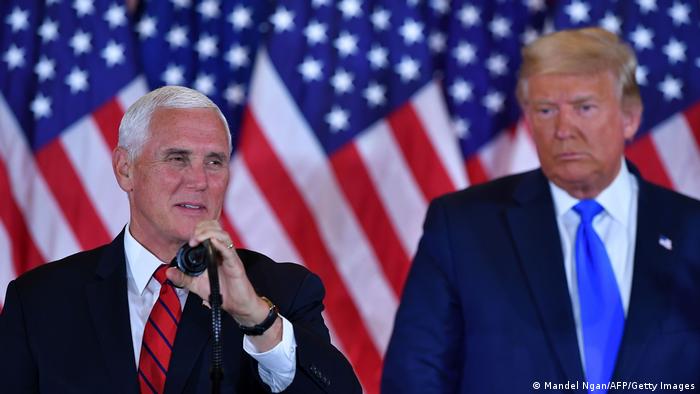 A US appeals court dismissed as moot the bid of US Representative Louie Gohmert that claimed that Vice President Mike Pence could invalidate Joe Biden’s win in the US election as presiding officer of the Senate.

The all-Republican appointed jury said that the plaintiff’s argument didn’t have the “standing” demanded by Article III of the Constitution to sue.

Gohmert’s bid said that Pence could invalidate Biden’s victory on Wednesday when the US Congress will meet to certify the results.

According to US law, the Congress has to meet on January 6 to count the electoral vote. Biden won 306 electoral college votes in the elections in November, beating Trump by a significant margin.

More challenges to the election result

The failure of Gohmert’s bid followed a statement from Senator Ted Cruz stating that he was leading a drive with 10 other Republican senators to challenge the electoral college results in the Congress on January 6. Cruz said that they would reject electors from states where the election was supposedly rigged. 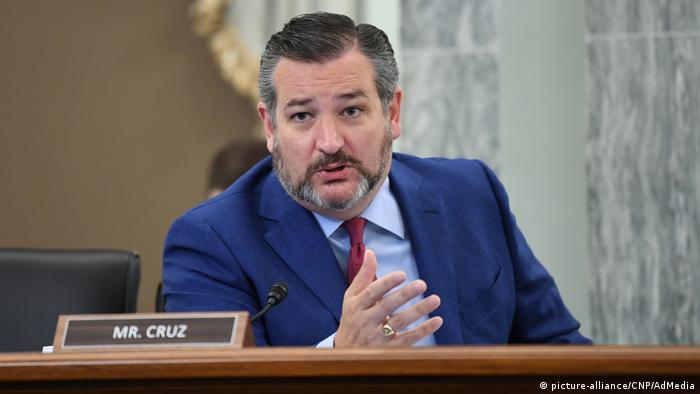 However, Cruz’s move is merely symbolic and has little chance of overturning the result of the election. The senators have also called for an election commission to conduct an audit of the election results and change the vote, if needed.

Michael Gwin, a spokesman from Biden’s election campaign, said that the claims were baseless. “This stunt won’t change the fact that President-elect Biden will be sworn in on Jan. 20, and these baseless claims have already been examined and dismissed by Trump’s own attorney general, dozens of courts, and election officials from both parties,” he said.

Cruz’s move also saw opposition from some Republicans. “I could never have imagined seeing these things in the greatest democracy in the world. Has ambition eclipsed principle,” said Mitt Romney, a Republican Senator from Utah.

Donald Trump has been refusing to accept defeat in the recent election, claiming election fraud. He has been encouraging Republicans to prevent Biden from taking over on January 20.

Georgia election: All you need to know about key Senate runoff races

US attorney general finds ‘no voter fraud that could overturn election’